I am participating in Book Riot’s Read Harder Challenge this year (http://bookriot.com/2016/12/15/book-riots-2017-read-harder-challenge/), which encourages you to read more widely and out of your comfort zone. I have seen some great lists of books to fulfill the challenge, so I thought I would do my own since I will be doing research for my own books anyway. I am only including books that look interesting to me and I can tell are good quality based on reviews, inclusion in other lists, and the book description. There are 24 tasks in total, so I plan to make suggestions for four tasks each week.

Task #1: Read a book about sports 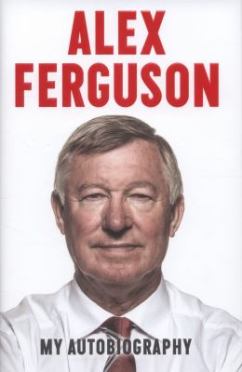 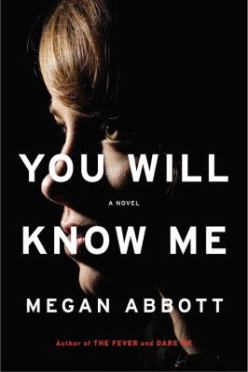 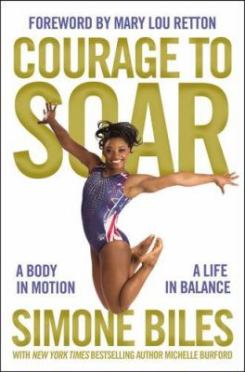 I was originally a bit unsure where to go with this challenge, but then I realized that I had a lot of books about sports at home because my husband loves reading football biographies and books. Book Riot posted some great lists on the discussion of the task on Goodreads (https://www.goodreads.com/topic/show/18395178-task-1-read-a-book-about-sports). I think the key is to pick a book about a sport you love or are interested in. For me, that is soccer, gymnastics, and horseback riding.

Little Girls in Pretty Boxes: The Making and Breaking of Elite Gymnasts and Figure Skaters by Joan Ryan, Courage to Soar: A Body in Motion, A Life in Balance by Simone Biles, Grace, Gold, and Glory by Gabrielle Douglas, You Will Know Me by Megan Abbott, and The Flip Side by Shawn Johnson and A.L. Sonnichsen 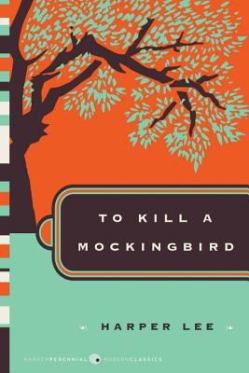 This is probably the easiest task, because there are so many books to choose from! I found the Goodreads list about debut books (https://www.goodreads.com/list/show/625.Great_Debut_Novels) very helpful, but somewhat overwhelming. I think the way to approach this task is to read a book already on your TBR.

Some books that I considered are To Kill a Mockingbird by Harper Lee, The Gargoyle by Andrew Davidson, Looking for Alaska by John Green, The Girl with the Dragon Tattoo by Stieg Larsson, Maisie Dobbs by Jacqueline Winspear, Soulless by Gail Carriger, A Discovery of Witches by Deborah Harkness, The Night Circus by Erin Morgenstern, Interview with the Vampire by Anne Rice, and Neverwhere by Neil Gaiman

Task #3: Read a book about books

At first I thought this task was going to have to be nonfiction. I took a reader’s advisory course, so I know a lot about the academic side of reading and readers. Then I started looking through some lists, and I found out there are a lot of options for this challenge – fiction and nonfiction!

Some titles I considered include classics:

Contemporary books that were popular for a time:

The Little Paris Bookshop by Nina George, Mr. Penumbra’s 24-Hour Bookstore by Robin Sloan, The End of Your Life Book Club by Will Schwalbe, The Eyre Affair by Jasper Fforde

And books that explore what it means to be a reader:

Browsings: A Year of Reading, Collecting, and Living with Books by Michael Dirda, The Lost Art of Reading: Why Books Matter in a Distracted Time by David L. Ulin, The Polysyllabic Spree: A Hilarious and True Account of One Man’s Struggle with the Monthly Tide of the Books He’s Bought and the Books He’s Been Meaning to Read by Nick Hornby

I own two books by Gabriel Garcia Marquez, who is an author I’ve been meaning to read for a while, so my plan is to read  Love in the Time of Cholera. I read Aristotle and Dante discover the secrets of the universe by Benjamin Alire Sáenz for the “LGBTQ” author task, but it is also a wonderful book that explores what it means to be Mexican, and would work for this task.

Some books by Central/South American authors I considered are Labyrinth Lost by Ecuadorian author Zoraida Cordova, The Revolution of Evelyn Serrano by Puerto Rican-American author Sonia Manzano, Summer of the Mariposas by Mexican author Guadalupe Garcia McCall, and The Book of Broken Hearts by Sarah Ockler, about two hispanic families living in Colorado (this book doesn’t quite fit the challenge, but it looks so good!).

American author Laura Resau often features latin american characters and settings, such as The Lightning Queen, set in Mexico, and The Queen of Water, set in Ecuador.