I have had the chance to read a lot of manga so far this year, mostly because the public library I work at has a great collection that I’m trying to take advantage of! I have completed the highest amount of manga series since 2014, before I started grad school. So far this year, I have read 42 manga, and completed 6 series! We Were There is even an epic 16-volume series. I have challenged myself to to read books that I own this year, and to actaully complete new series that I start and ones already in progress. In the past, I would to take a long time to finish a series, and it was rare that I would get all the way to the end.

My favourite manga so far this year are Orange, Demon Prince of Momochi House, and We Were There. I am hoping to get through some series that I own, like Kare Kano, Fruits Baskets, Wondering Son, Fullmetal Alchemist, and Card Captor Sakura, but I’m also enjoying trying out new series without spending money! 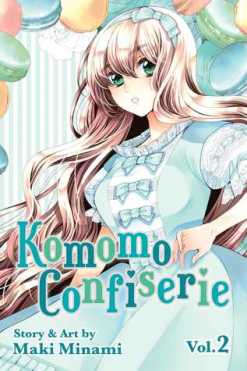 Komomo Confiserie by Maki Minami, a cute, fish-out-of-water story about a mean rich girl whose family loses everything, so she has to go work in the patisserie shop of the boy she tormented when she was younger. 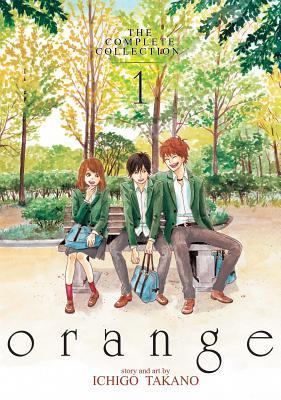 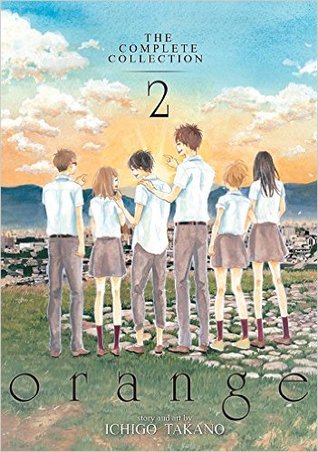 Orange by Ichigo Takano, an emotional rollercoaster about highschool, first loves, and time travel, and a new favourite. 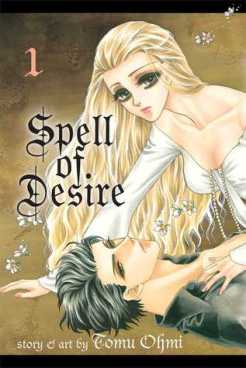 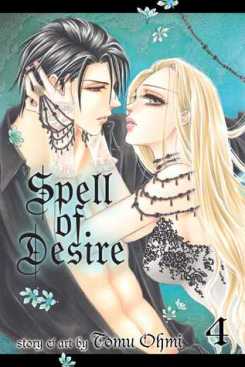 Spell of Desire by Tomu Ohmi, my first true romance manga. I didn’t know manga got so steamy!! 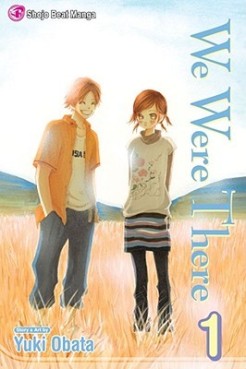 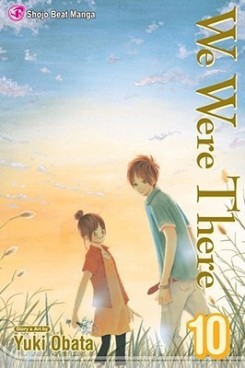 We Were There by Yuuki Obata, an epic 16-volume series spanning 10 years of the two protagonist’s lives, full of emotional ups and downs, that I couldn’t put down.

Crimson Empire by QuinRose, a manga based off a video game. It wasn’t the best series I’ve read, but it gave me a real craving to play Fire Emblem, a fantasy-based 3DS game. 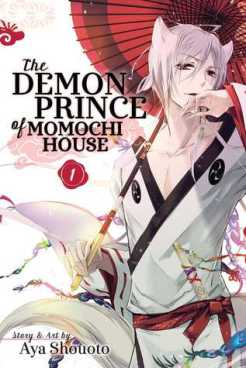 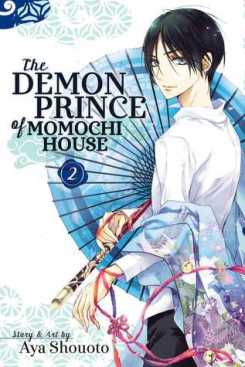 Demon Prince of Momochi House by Aya Shouoto, who has become a new favourite mangaka. There is just something about this series. It has the right balance of fantasy and personal relationships, of humour and heartbreak, and the protagonist, Himari, is just so damn likeable and relatable! This series isn’t complete, but I have read the most recently published volume.